Read the biography
A graduate of EM Normandie and holder of an MBA from the University of Michigan, Jean-Louis Grégoire spent 10 years of his professional career abroad (USA-Great Britain). After Xerox and AT Kearney strategy consulting, he was CEO at Gestetner from 1990 to 1995 before joining Canon in 1996, where he became Chairman and CEO of France and then Vice President EMEA until 2010. He is now very involved in the world of start-ups, International Director of Citizen Entrepreneurs, which organizes each year the G20 Young Entrepreneurs’ Forum for the French Delegation.

Read the biography
Graduated from EM Normandie in 1996, as well as from EMBA HEC Paris (2012), an entrepreneur at heart, Elian Pilvin created his first company, CSL, in 1995 when he was still a student at EM Normandie. Founder of several other companies in Le Havre, Morocco and China, specialising in the engineering of complex audiovisual solutions, he became President of the Alumni Association in 2004, which he successfully developed. Elian joined EM Normandy Business School in 2013 as Director of Marketing and Corporate Relations. He became Director of Development and Operations in 2015. In June 2019, the Board of Directors of EM Normandie confirmed his appointment as delegated Chief Executive Officer on 1 September 2019, to replace Jean-Guy Bernard, former CEO of EM Normandie, who retired in January 2020. 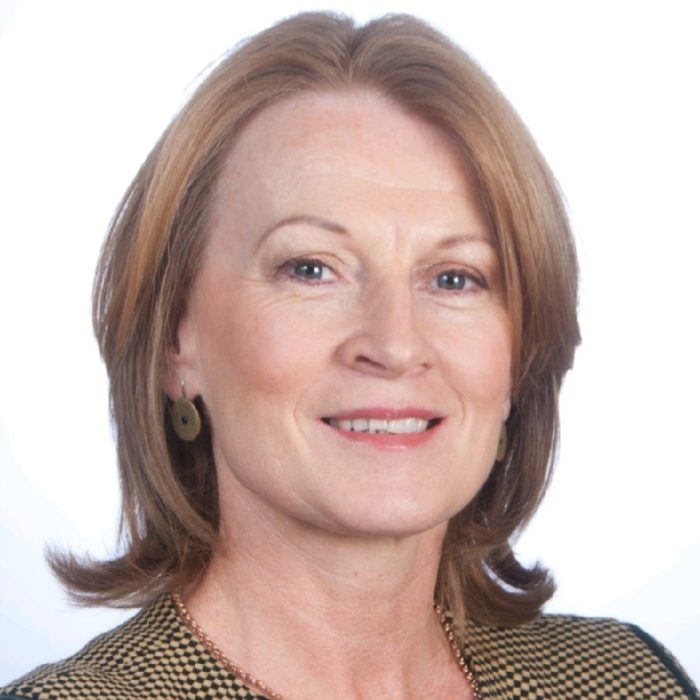 Read the biography
Graduated from the Munster Technological University in Ireland, the Chartered Institute of Marketing in the UK and with an M.B.A. from the Open University, Mina Colonna d’Istria started her career in the field of marketing and communication for small and medium sized companies, then joined the European Telecommunications Organisation, Eutelsat S.A. where she worked for 12 years. In 2008, Mina started a career in fundraising, working successively for the philanthropic arm of major French institutions – Ecole Polytechnique, ESCP Europe and ESSEC Business School where she supported the development of complementary sources of funding. In 2019 she joined the D Day Overlord Innovation Foundation, a non-profit organisation based in Caen. Mina has dual Irish and French nationality.

Read the biography
Graduated in 1982, Claude Changarnier began his career as an auditor at EY and then Matra before joining Microsoft as Head of Finance and Operations France. He became Financial Controller, then VP EMEA in charge of Finance and Administration and from 2005 International VP in charge of Finance and Administration. Today, Claude is a member of several corporate Boards of directors, Business Angel and… manager of the Burgundy family winery. Claude is a member of the Bureau of the School’s Board of Directors, he has been the President over the Alumni EM Normandie Association since 2013 and immediately gave his support to the creation of the Foundation.

Read the biography
A graduate of EM Normandie in 1981, IEP and INSEAD, Frédérique Clavel began her professional career in banking and finance in France and abroad (Banque Hervet, Crédit Lyonnais, Banque de l’Union Européenne, Laser / Galeries Lafayette group). In 2001, she created and since has been the CEO of Fincoach, a financial strategy consulting firm. Very committed to women’s entrepreneurship, she founded Paris Pionnières in 2003 and Les Premières, large networks of incubators supporting business women in innovative services, as well as Mix For Value in 2010. Since 2017, Frédérique has been developing E-Collective and Fincoach – Le Hub around the notions of joy in work, meaning and collective intelligence, with the values of sharing, inclusion and inspiration. She also joins the Board of Directors of La France s’engage alongside François Hollande and Martin Hirsch. Frédérique is a Chevalier de la legion d’honneur and of the l’Ordre national du mérite, a member of the MEDEF, the Institut Français des Administrateurs (IFA), the Women On Boards and the High Level Advisory Board of Women Business Angels for Women Entrepreneurs, a European project supported by the European Commission, Montgolfier des arts économiques awarded by the Société d’encouragement pour l’industrie nationale (SEIN). Member of the School’s Board of Directors, Frédérique wanted to get involved for the Foundation causes by providing her support from its creation.

Read the biography
A 1981 graduate, Philippe-Jean Péron began his career as an Attaché de Direction at Crédit du Nord. Successively Associate Director at Gestion & Investissements / Groupe Novalliance, Assistant Director at Banque Bruxelles-Lambert France then Senior Banker at Banque de Gestion Privée Indosuez, he joined the Executive Committee of Banque Transatlantique in 2002, in charge of Development and Wealth Engineering. Philippe-Jean is very concerned about the sustainable development of EM Normandie and is committed as a founding member to supporting the Foundation from its inception in 2016. He brings his expertise in wealth management and his knowledge of financial markets to the foundation’s development.

Read the biography
A 1981 graduate, Patrick Soghomonian began his career as sales representative at the French Embassy in Jeddah, Saudi Arabia, before joining the Indosuez bank, in charge of several Middle East countries. He is responsible for the investment of new equity issues. He then joined Paribas as Director of Equity Markets and UBS Warburg as Deputy Managing Director in charge of Equity Markets. In 2008, Patrick fulfilled his dream as an entrepreneur and bought the Seprolec company, which he has been developing with great success to make it one of the jewels of the Norman economy. Chevalier de la the Legion of Honour, Patrick is also an excellent pianist with a passion for music. Patrick and his wife Anne, also graduated in 1981, are very committed to different causes. A former scholarship holder himself, Patrick immediately gave his support to the Foundation’s social actions in favour of students in financial difficulty.

Read the biography
Graduated from HEC in 1990 and holder of a master’s degree in Business Law, François Raoul-Duval began his career at Pechiney (Finance, then Marketing then Commercial). Ten years after, In February 1999, he took over the family company SCRD as CEO. 10 years later, he joined as CEO the family company SCRD, which specialises in plant extracts and generates 95% of its turnover internationally. He was involved with the Chamber of Commerce as an elective representative from 2002 to 2016 and with EM Normandy, which he has been chairing from 2006.

Read more
The alumni association, with 19500 members, was co-opted as administrator of College « Donors » of the Foundation’s Board of Directors during the Foundation’s Executive Committee meeting on 11 October 2018. 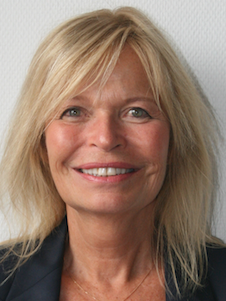 Read the biography
Noëlle Bessin Legrand graduated from EM Normandie in 1981, and holds a DEA in Commercial Strategy and Communication from Paris IX Dauphine and the French Fundraising Certificate from ESSEC and AFF. She began her career in the field of Marketing Research and Consulting, then joined the Allianz Group in 1990 where she managed the Marketing of high-end Life Insurance Products until 2008. In 2009, she joined EVENT International to develop the internationalisation of the Salon du Chocolat, until September 2016 when she created the EM Normandie Foundation, under the aegis of the Fondation de France. After more than four years at the head of the foundation, in April 2021, Noëlle will join College C as a qualified personality for a 3-year term. 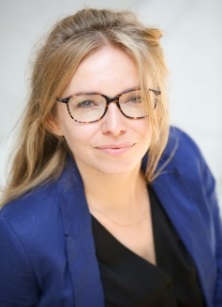 Read the biography
Julie Baillet holds a doctorate in demography and worked for several years as a research officer in various university centres in France and abroad, as well as in research firms, before joining the Fondation de France’s Philanthropy Observatory in 2020. Driven by the desire to support philanthropic actors in the field, she is now in charge of sheltered foundations, specialising in higher education, research and innovation. She supports the foundations of the grandes écoles and universities in all aspects of their operations for the benefit of young people, academic excellence, chairs and international development campaigns.
haut de pagetop of the page
-->